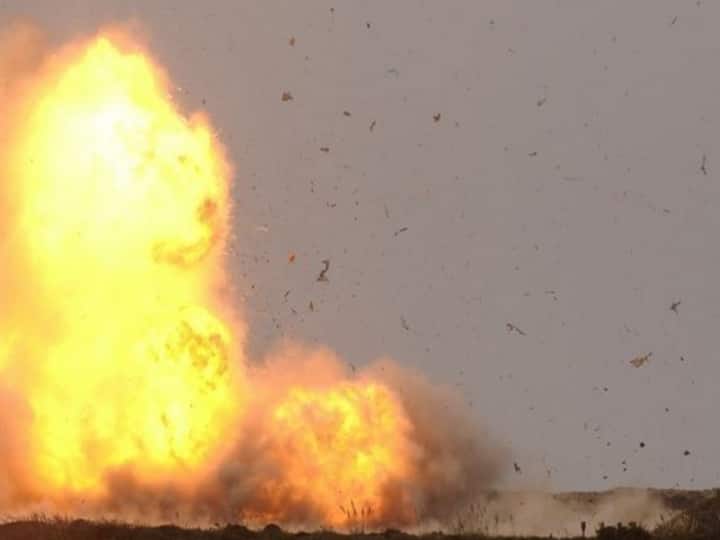 Bomb Explosion in Nigeria: The incident of bomb blast has come to light in Nigeria. 27 shepherds have died in the Nigeria Bomb Blast. This incident happened in Central Nigeria. Police has confirmed about the people killed in the bomb blast incident. According to the news agency AFP, police said that 27 shepherds have lost their lives in a bomb blast in central Nigeria, while many people are said to be injured. There is a possibility of increasing the number of dead.

All the people injured in the bomb blast have been admitted to the hospital. According to information, the area of ​​central Nigeria where the explosion took place is known for ethnic and religious tensions.