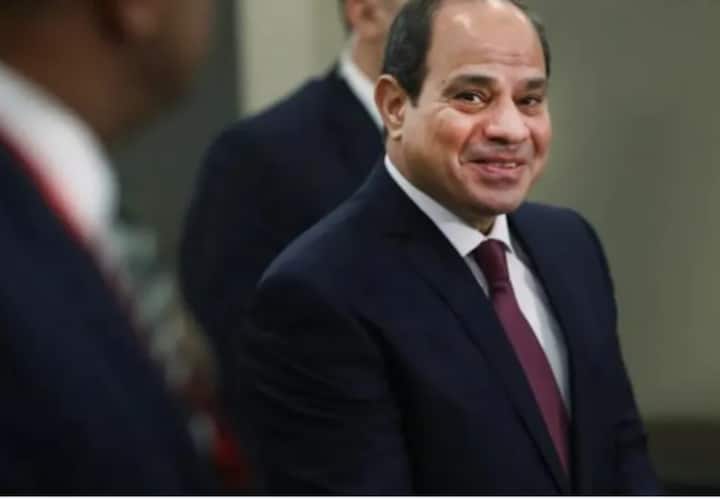 Egypt Crisis: Egyptian President Abdel Fattah al-Sisi will be the chief guest of India this time on the occasion of Republic Day on 26 January. Earlier, he reached the capital Delhi on Tuesday (January 24) evening. During this, he was warmly welcomed at the airport. Please tell that this is CC’s third Indian tour.

Relations between India and Egypt have always been good, but you will be surprised to know that the economic condition of Egypt is also not very good, but here also the situation is similar to that of Pakistan. Despite all this, India has always been supporting Egypt. Business relations have also been good between the two countries. The thing to note is that despite being a Muslim country, Egypt has such good relations with India. The main reason behind this is, ‘Egypt speaking out loud against terrorism. Egypt has always been opposing Pakistani policies and terrorism.

Egypt is in debt
The condition of Egypt is not much different from the economic condition of Pakistan and Sri Lanka. Egypt is also in debt. Talking about foreign debt on Egypt, it has increased to $170 billion. However, as always, India is helping its friendly country Egypt even in bad circumstances. Till now, India has fully cooperated in getting Egypt out of this food crisis, which is facing severe shortage of wheat and rice.

The reason for the strong relationship between India and Egypt

Despite being a Muslim country, Egypt always stands against terrorism. Along with this, Egypt has always supported India when needed. Along with this, Pakistan has been opposed on many occasions. In recent times, this country is facing economic crisis, although along with India, Israel and America have also come forward to help Egypt. But in this hour of crisis, even Muslim countries like Saudi Arabia and UAE are not standing with Egypt.