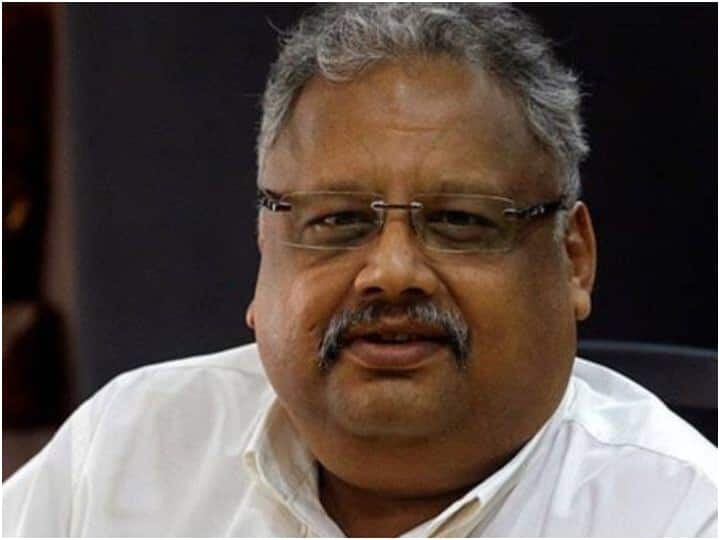 This year Sudha Murthy, Kumar Mangalam Birla, Rakesh Radheshyam Jhunjhunwala are also among the Padma awardees. Sudha Murthy has been awarded the Padma Bhushan in the field of social work. Sudha Murthy, 72, is a teacher, writer, who is the chairperson of the Infosys Foundation.

Sudha Murthy is the wife of Narayana Murthy.

Kumar Mangalam Birla is an Indian billionaire businessman and chairman of the Aditya Birla Group. He is also the Chancellor of Birla Institute of Technology and Science, Pilani and Chairman of IIM Ahmedabad. He has been awarded the Padma Bhushan in the field of trade and industry.

Rakesh Radheshyam Jhunjhunwala has been posthumously awarded the Padma Shri. He has been given this honor for the field of trade and industry. Rakesh Jhunjhunwala died on August 14 last year. Doctors told that he was suffering from kidney related problems and acute multiple organ failure. Jhunjhunwala was often called “India’s Warren Buffett” or “India’s Big Bull”. He was widely known for his stock market predictions.

Share
Facebook
Twitter
Pinterest
WhatsApp
Previous article
Do you know the real name of ‘Mas Maharaja’? These stories of Ravi Teja will surprise you
Next article
Pathan Review | Did Shahrukh Khan’s magic work? Has The Color Of Deepika Padukone’s Bikini Changed? , Pathan Review