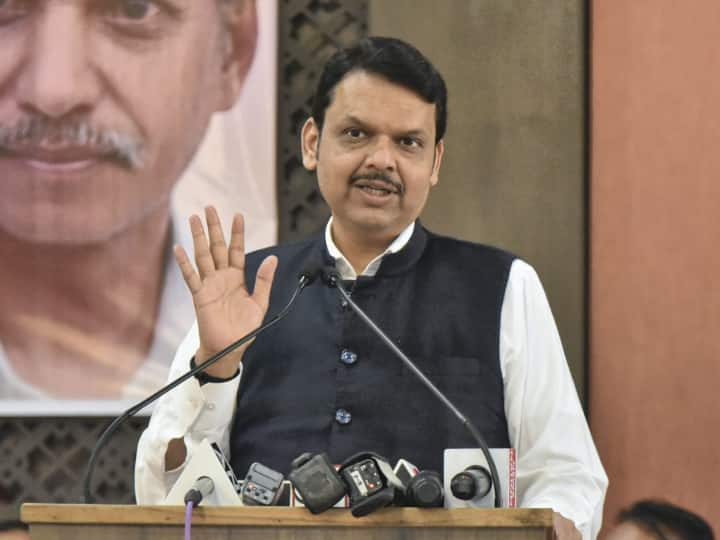 Maharashtra Deputy Chief Minister Devendra Fadnavis said on Tuesday (January 24) that the term ‘Love Jihad’ came from Kerala. He did not come from our place i.e. from Maharashtra. He defended the growing protest by several Hindu organizations regarding ‘love jihad’, saying, “This is a normal reaction coming from within the society.” The term ‘Love Jihad’ came from Kerala and there has been a government of Congress and the Left. This is being done by the people of the society.

Former Maharashtra CM Devendra Fadnavis said on the participation of many ministers including BJP leaders in the protest and rally regarding ‘Love Jihad’ that he goes because he is a Hindu. In this case it is normal.

Why would there be a reaction?

BJP leader Devendra Fadnavis said that I am not saying that ‘love jihad’ happens in all marriages between Hindus and Muslims, but there is a group which is continuously doing this. When you look into this, it is natural that there will be a reaction from within the society.

What is the matter?

Meanwhile, Maharashtra’s Women and Child Development Minister Mangal Prabhat Lodha has appealed people to participate in the Hindu Jan Aakrosh rally at Shivaji Park in Mumbai. He said that take part in this for your religion.