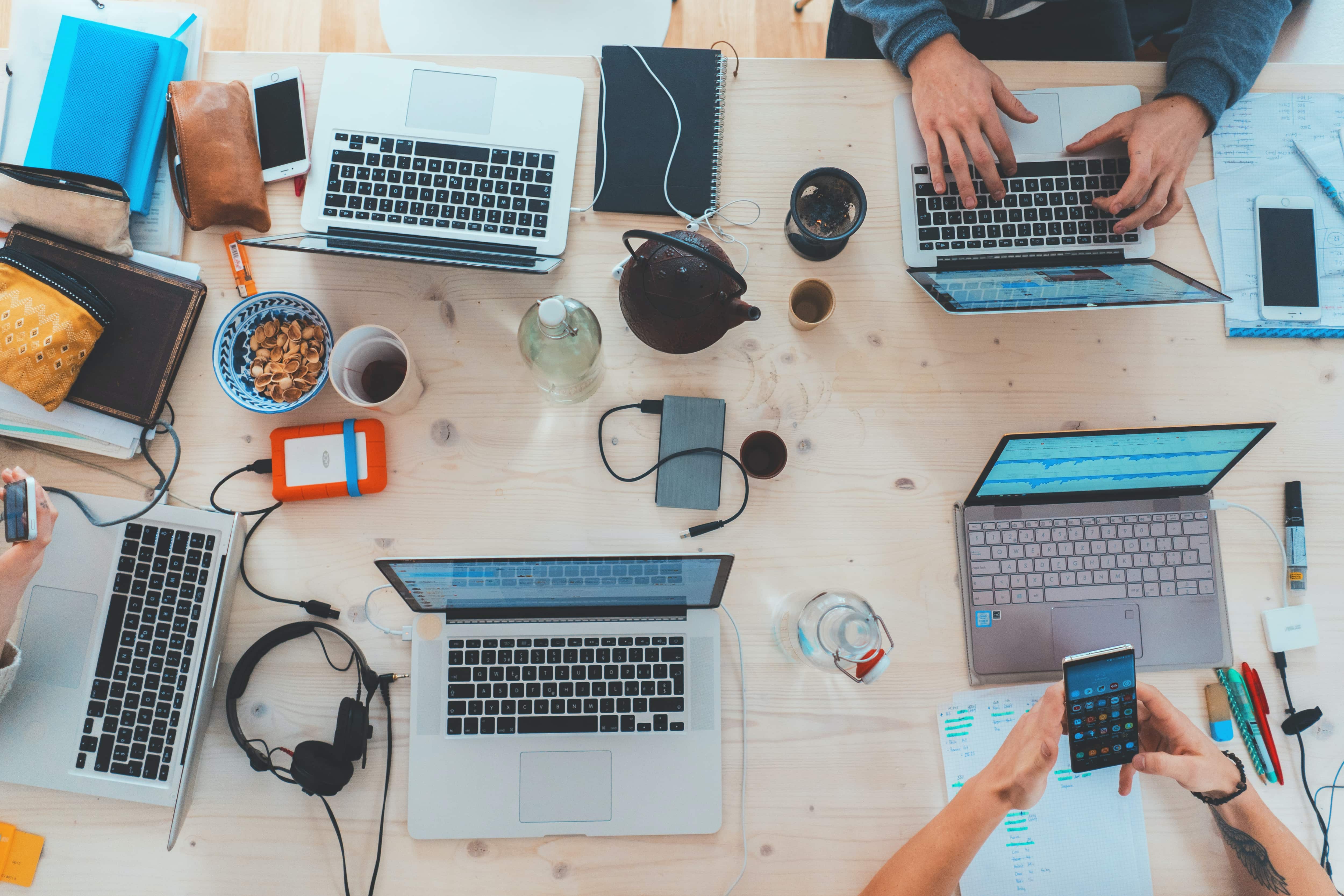 Organizing The Unorganized (OTU) India — a Bangalore-based startup — is set to raise around $5 million in a pre-Series A round of funding over the next few months to meet costs related to areas such as technology and customer acquisition. This comes on top of around $1 million OTU has already raised in seed funding recently. Pre-Series A is a middle round of funding between seed and Series A stages.

OTU, a blue and gray collar job platform that connects employers with employees, was founded in 2021 by Pratik Maheshwari, a computer engineer from Birla Institute of Technology and Science (BiTS) Pilani, and Akhilesh Kothari, an investment banker. Its mentors include Infibeam Avenues MD Vishal Mehta, a former IAS officer and a former IRS officer.

The startup plans to reach the milestone of one million users in the next 5-6 months betting big on demand prospects.

OTU has 70,000 franchise partners and claims to be a gamechanger with a unique physical verification service. Its portal prepares profiles for jobseekers and connects them with organized employers.

The startup is in the process of tying up with the National Career Service (NCS) portal where more than 15 million candidates can directly apply to OTU jobs. It has already joined hands with another government agency, the NSDC.

Infibeam Avenue CMD Vishal Mehta sees a significant scaling opportunity in the startup. OTU is “tapping the overall 500 million blue-collar workforce space in India at a time when there is an emergent Gig Economy, makes it more relevant, which will not only benefit OTU to scale but also democratize and organize the blue-collar workforce in the country,” he said.

The OTU portal has launched its in Rajasthan, Mumbai, Gujarat, Delhi NCR, Bengaluru and Uttar Pradesh.

“We have crossed the initial hurdle of the pilot test at Rajasthan, and after a significant portion of the user base obtained jobs, the team has geared up to serve every individual in the country. Our plan for the first phase of the coming year is to have a major presence in North India – the Hindi speaking belt in particular – and later to go PAN-India,” said Akhilesh Kothari, the other Co-Founder who handles operations and finance To install venture.